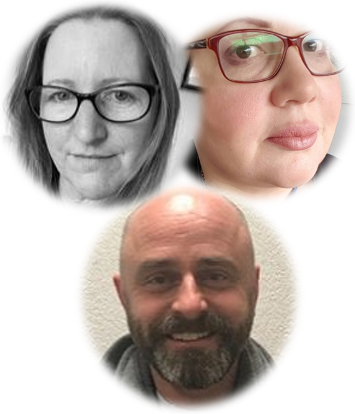 Kingston School of Art (KSA) was established in the late 19th Century, and only merged with Kingston Polytechnic (now Kingston University London) in 1970. KSA has established an exceptional reputation and emerged as one of the UK’s leading art and design educational institutions. This is reflected by the influence of its globally distributed and celebrated alumni, its subject rankings, research performance, and industry and student awards, and by the leading brands and institutions that choose to work with it.

Society has previously assisted with KSA on the appointment of Anthony Bednall as the Head of their world-renowned Department of Fashion. Earlier this year the School approached us again about a slate of new hires, all of which we undertook entirely virtually due to the restraints to the coronavirus pandemic. We are now delighted to report three exciting senior appointments:

We wish all three of them every success in their new roles!