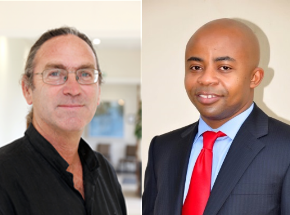 Dr Onyeke Osuji will be joining the University as a Reader in Law & Director of the Commercial Law PGT programme and Professor Donald Nicholson will join as the Director of the Essex Law Clinic.

Essex is a growing and thriving university and celebrated its 50th anniversary in 2014. It continues to develop and push for success in all areas of its work. The University appears in the UK Top 30 in the Times Good University Guide. In 2014, it ranked 19th in the Research Excellence Framework; and the 2016 National Student Survey results placed Essex joint 8th out of all English mainstream universities and in the top 10 for the fourth year in a row. The mock Teaching Excellence Framework (TEF), published in June 2016, placed Essex 13th in the UK.