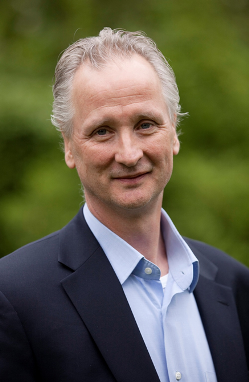 Dr Leif Stenberg has been appointed to the post of Director of the Institute for the Study of Muslim Civilisations in the Aga Khan University.

Established in 2002, the Institute for the Study of Muslim Civilisations aims to strengthen research and teaching about the heritage of Muslim societies, with specific attention to the challenges these societies face in contemporary settings. Based in London, it offers a Master of Arts in Muslim Cultures, as well as a selection of short courses for students.

The search was entirely global, exploring individuals with extensive leadership, research and teaching expertise in the area and engaging with over two hundred individuals working in this field. The Director will be expected to fully integrate and rebalance ISMC’s profile to enable a marked repositioning of the Institute in the next phase of its development.

Dr Stenberg received his PhD in Islamic Studies from the Lund University, Sweden in 1996 with the publication of his award-winning thesis entitled 'The Islamization of Science: Four Muslim Positions Developing an Islamic Modernity". He was an Assistant Professor at Uppsala University, Sweden for a year and a visiting scholar at the Center for Middle Eastern Studies at Harvard University from 1997 to 1999. From 1999 to 2000, he was a visiting scholar at the Institut Français d'Études Arabes de Damas (IFEAD) in Damascus, Syria. From 2001, he was teaching Islamology at Lund University.