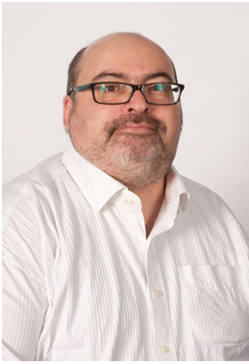 Cork University Business School (CUBS) have appointed Matthias Beck as Professor in Management. Society had been engaged by CUBS to work on a series of professorial appointments that will play an important part in the exciting expansion of the School’s undergraduate, postgraduate and executive education offering over the coming years.

Matthias joins from Queens University Belfast where he held a Chair in Public Sector Management as well as being School Business Engagement Champion at Queen’s Management School (QMS) in Belfast. He previously also held Professorships at both Glasgow Caledonian University and the University of York. Over the last five years at Queen’s Management School he has played a major role in developing the teaching and research capacity of the Management Group, and more recently, led the formation of a new Centre for Not-for-profit and Public-sector Research (CNPR), launched in September 2015. Matthias is internationally recognised as a leading researcher in the field of Public Private Partnerships.