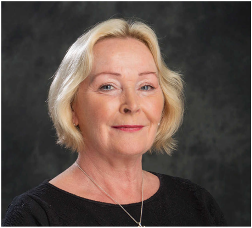 Society were engaged with University College Cork to help hire their Director of Library Services, reporting to the Director of Information Services.

UCC is one of Ireland's oldest institutions of higher education. Ranked in the top 2% of universities worldwide, UCC was named as Ireland’s Sunday Times University of the Year in 2011, the third time in 10 years to receive this designation. In 2011, UCC became Ireland’s first Five Star University (under the QS ranking system) and was named the World’s First Green University Campus (Federation for Environmental Education, Copenhagen).

Our search focussed on higher education, public libraries and bodies in Ireland and the UK. The final candidate list included individuals from leading universities in the UK and Ireland.