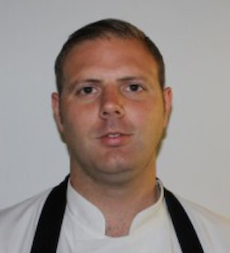 The Oxford and Cambridge Club has been welcoming members drawn exclusively from the alumni and senior staff of both universities for almost 200 years. This reputable Private Members’ Club has seen some of the country's most notable figures walk through its doors, from T. S. Eliot to Stephen Fry.

Society are delighted to have been involved in the recent appointment of Tim Wanless as Head Chef. Tim joins the club having most recently worked at The Landmark London as Sous Chef, prior to which he has worked a number of London’s other five star hotels such as the InterContinental Westminster (now Conrad London St James) and the Royal Horse Guards Hotel.

Tim joins the club in mid-September and we wish him well in his new role.