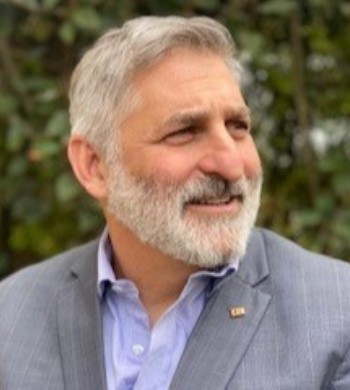 Following a period of successful growth, AN retained Society towards the end of 2020 to handle the appointment of a new Executive Director to succeed its Founder, Jonathan Starr. The Executive Director provides strategic and tactical management of the Network and its operations, while building and managing the team and Board needed to effectively meet the Network’s goals.

Society ran a global search for candidates with proven leadership experience, deep resilience, significant exposure to low-income countries, and entrepreneurial flare. We sought a natural collaborator with considerable executive presence; someone who could bring people together behind a shared vision while seizing opportunities to scale the organization. We were delighted to present a field of 40 candidates, just under half of whom were women, and just over a quarter of whom were people of color.

The Board ultimately chose to appoint Rob Kaufman, whose most recent position was as Head of Country Office, Philippines for the International Federation of Red Cross and Red Crescent Societies (IFRC). Rob hails from New York City but his career has taken him all over the world. Over two separate 10+ year stints with the Red Cross, Rob’s experience includes leading a significant part of the organization’s response to the Kosovo Crisis in the late 1990s, managing the Influenza Unit during the H1N1 outbreak, and for four years acting as Deputy Regional Director Africa based in Nairobi. During his break from the Red Cross in the early 2000s, Rob set up a successful charter school in Framingham, Massachusetts, giving him an invaluable insight into school operations.

On working with Society during this process on Rob commented:

“The team at Society was great, creative and persistent. I have had a somewhat unconventional career and they found a great match for me. Once there was a connection, they took the time to get to know me, my needs and expectations. This made getting on the same page with a new employer much easier and Society stuck with the process until it was done.”