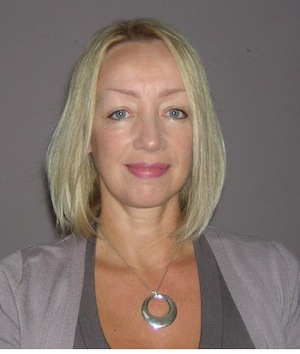 Following an extensive search by Society, Dr Angela Partington from the University of West England has been appointed to a key leadership role at Kingston University.

Dr Partington studied Fine Art as an undergraduate at Bath Academy of Art. She subsequently gained an MA and a PhD in Cultural Studies from the University of Birmingham. She has lectured on Art, Design and Media courses for many years, specialising in Visual Culture. Her academic career has included the management of the Department of Art and Design and subsequently the Department of Creative Industries at the University of the West of England Bristol. She was elected to the CHEAD executive in 2012.

Dr Partington’s research interests include the historical development of consumer culture and the emergence of new markets for cultural goods, the role of consumers in driving innovation, the convergence of creative practices, and the relationships between creative industries and higher education.